On the road today, but still want to celebrate Equal Pay Day. Here are excerpts from the article “The Senselessness of Women Earning Less” by Lori Sokol, Ph.D., who is the Executive Director of Women’s eNews.

“Since today, April 10th, is Equal Pay Day, there is no better time to consider this. Women in the U.S. who work full time, year-round are paid only 80 cents for every dollar paid to men — and for women of color, the wage gap is even larger. This is despite research that has shown, time and time again, that women’s earnings are increasingly important to the economic stability of families. In the US, for example, half of all households with children under 18 have a breadwinner mother, who is either a single mother who heads a household, or a married mother who provides at least 40 percent of the couple’s joint earnings.

The benefits of providing equal pay are even more convincing:

Unfortunately, however, the mission (and definition) of patriarchy is to maintain a social system where males hold primary power and predominate in roles of political leadership, moral authority, social privilege and control of property (finances). So, for those who wish to maintain that power, these benefits may not be of interest at all. Perhaps, then, the additional facts below will prove more compelling to the unrelenting:

The United States economy would have produced additional income of $512.6 billion if women received equal pay; this represents 2.8 percent of 2016 gross domestic product (GDP). The total increase in women’s earnings with pay equity represents approximately 16 times what the federal and state governments spent infiscalyear 2015 on Temporary Assistance to Needy Families. Further, according to a study in part conducted by WomenCertified, a women’s consumer advocacy and retail training organization, women spend $4 trillion annually, accounting for 83% of all US Consumer spending. Paying women equally would only serve to enhance their contribution to the nation’s gross national product.” 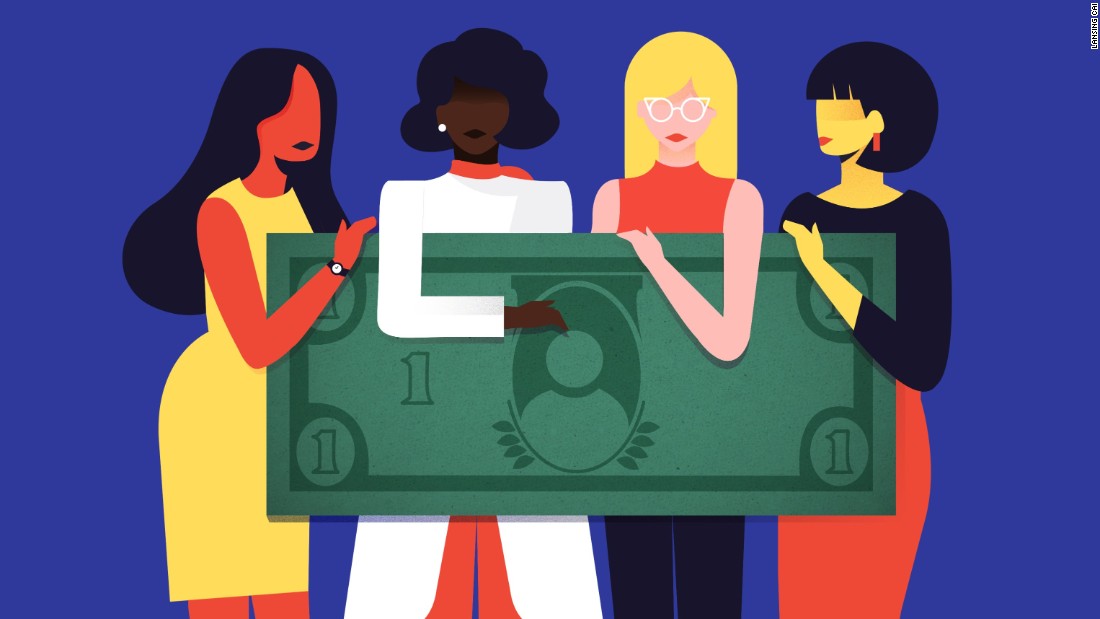 On March 27th,  President Donald Trump signed an executive order revoking the 2014 Fair Pay and Safe Workplaces, an Executive order that stated all federal contracts must comply with 14 labor and civil rights laws, including equal pay for similar jobs for men and women.

Laws are not enough, we need to change the culture and norms of our workplaces. That is why SWAN provides diversity and inclusion assessment and technical assistance to the government, corporations, academia, civic groups and non-profit organizations. This is a central component of SWAN’s programs and purpose. Until women are paid the same wage, salary, and benefits for similar jobs as men do, we will not have the economic power to implement the changes needed to create the possible society and fight race and gender structural and cultural barriers in the workplace. Join SWAN and together with other women, we will continue to fight for Equal Pay 365 days every year.