The objective of gender equality is to ensure that everyone has access to the same opportunities and the same fair treatment. There are lots of research on this.  A woman that is center stage in the news today shared how what we need is more than gender equality. What we need is women in positions of power, and the video is more powerful than a thousand words.

Watch Meghan Markle tell her story to the United Nations. She reached out to three women in positions of power when she was 11 years old. All three of them replied to her letter with words of encouragement. There is much more to her speech. Click here and watch.

Hire more women in positions of power and let’s change how we work together.  Click here to see what comedienne Lauren Mayer has to say on the subject of how to prevent sexual harassment, another hot topic in the news. 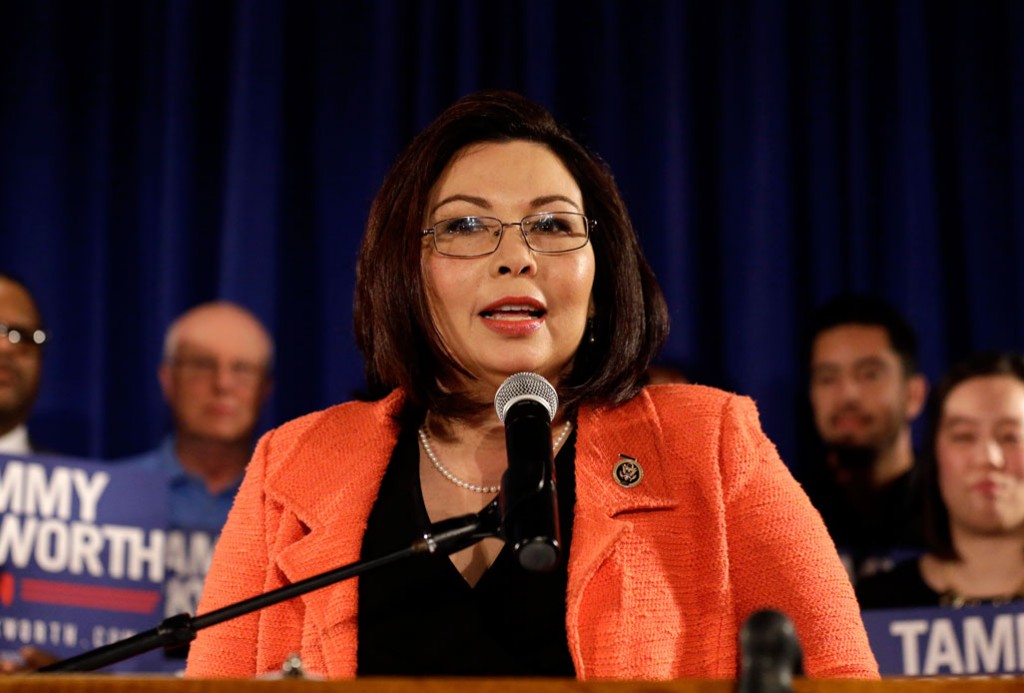 The Center for American Progress published in March 2017 The Women’s Leadership Gap. This is their summary of the findings:

“Women have outnumbered men on college campuses since 1988.56 They have earned at least one-third of law degrees since 198057 and accounted for fully one-third of medical school students by 1990.58 Yet they have not moved up to positions of prominence and power in America at anywhere near the rate that should have followed.

In a broad range of fields, their presence in top leadership positions—as equity law partners, medical school deans, and corporate executive officers—remains stuck at a mere 10 percent to 20 percent. As recently as 2012, their “share of voice”—the average proportion of their representation on op-ed pages and corporate boards; as TV pundits, Wikipedia contributors, Hollywood writers, producers, and directors; and as members of Congress—was just 18 percent.59

In fact, it has been estimated that, at the current rate of change, it will take until 2085 for women to reach parity with men in key leadership roles in the United States.60″

Well, that is not acceptable. We cannot wait until 2085. Go to our website and find out how you can support women, especially women of color, to achieve gender and racial equity and a seat at the table. The time is now!